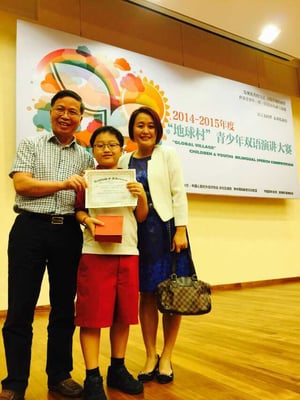 Remembering back to when my son was 18 months old, I took him to a birthday party which had games, magic shows and other activities that were all hosted in English. My son was unable to understand the instructions as he had only been exposed to a Chinese speaking environment.

Seeing him lost and unable to interact and be part of the activities, my husband and I felt helpless. After experiencing similar situations a few times, we made a decision to enrol our son into Lorna Whiston Preschool at Winchester as a full day programme student. It was an easy decision as the preschool had a bilingual education system which enabled my son to understand the lessons while learning the English language.

During his five years at Lorna Whiston Preschool, my son’s reading ability and self-confidence had improved tremendously. When he entered primary school, my son’s performance was one of the best amongst his peers in both English and Chinese. He represented the school’s English debate team at national competitions and was awarded the best debater of the season! In addition, he achieved excellent results in his PSLE.

Even though my son grew up in a Chinese environment, after studying at Lorna Whiston Preschool, he managed to localise his pronunciation and build his Chinese vocabulary and reading ability. He went on to represent the school in the China International Bilingual Speech Contest and clinched the first prize!

While my son attended Lorna Whiston Preschool, he was exposed to their Speech and Drama Programme and he enjoyed the class so much that after leaving the preschool,he requested to continue the weekly programme at the Lorna Whiston School. I enrolled him and till date, he is now preparing for the UK’s Trinity Speech and Drama Level 7 Certification.

The Speech and Drama Programme had enabled my son to express himself more confidently in English and this has helped him in his debates. A friend once came to me and told me that her children were not comfortable expressing their feelings and thoughts in English, especially since they were not familiar with the English Language. She asked for a recommendation as she could see the huge improvements made by my son. I confidently recommended the Lorna Whiston Speech and Drama Programme to her. My friend came back to me later on and shared that her child had improved and gained so much confidence and she wished she had known about the programme earlier.

Lorna Whiston Preschool also instilled my son’s love for reading. With their reading programme, it cultivated good reading habits in my son and improved his reading skills. While he attended Lorna Whiston Preschool, my son would read a book on the sofa every morning. Even his grandmother was amazed as usually children that age would be more inclined to play with their toys rather than read a book!

It is most gratifying as a parent to see my child’s progress and growth. I am very grateful for the learning journey that Lorna Whiston has provided to my child. 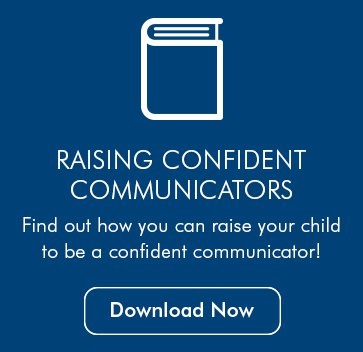